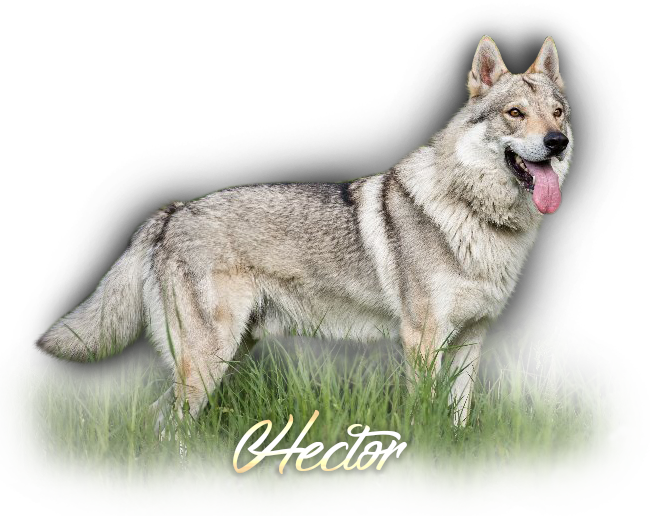 Hector in eyes of his owners:
Hector is our first Czechoslovakian Wolfdog and we could not end up better! Hector took great character and nice rich coat after his father Biaggi. His friendly character is specractular and even during the breeding check judges could touch him without any problems. After his mum Cindy he is a clever boy with amazing escape abilities. Our garden is now secured to the highest level :) Now he lives with his brotger (uncle) Jagger and labrador senior Trixi.

Tests: together with his owners they are active in dog trekking 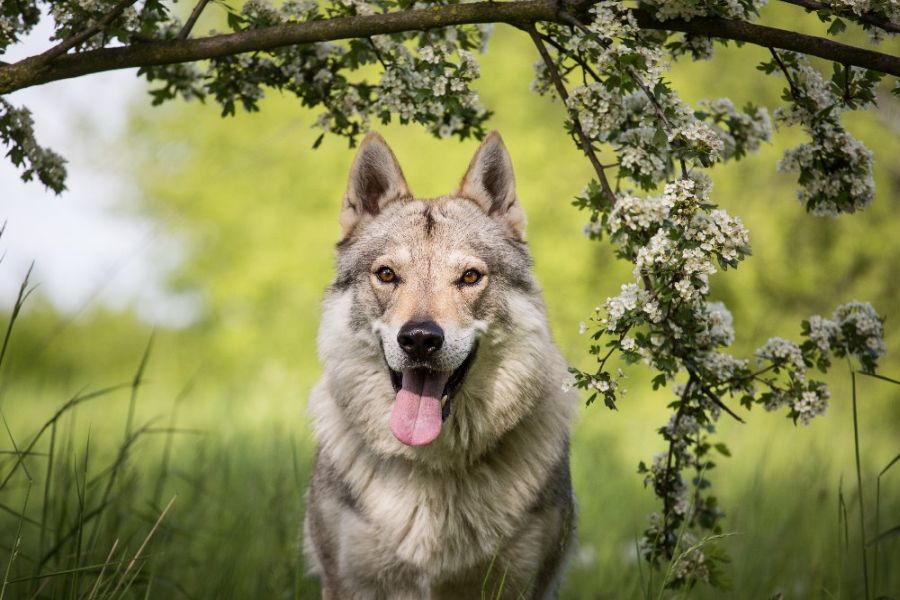